Coco Crisp …. One for the Birds? 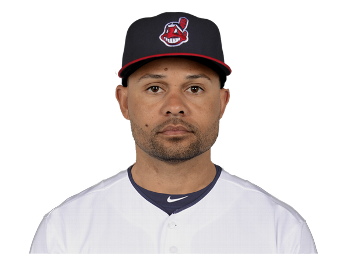 Coco Crisp is making some waves in Oakland….the good kind. Remember my “Hazards at the Ballpark” blog back in August? This could be considered an “update” to that blog.

Two years ago Coco Crisp, in Cleveland and playing for the Royals at that time, attempted to field a single, but the ball hit a seagull before he could make the play. So yesterday playing at the Coliseum, it appeared Coca was up against the birds again. Here’s his version:

“I had a run-in with a seagull before in Cleveland. So today I’m watching a seagull eat a potato chip, and three other ones swoop down and try to eat it. I was, like ‘C’mon man, don’t do this. We’re up five runs here!’ “

The A’s won the game.  You can read about it here . Good article this morning written by John Shea in the SF Chronicle.

This entry was posted in A1 Baseball, General, Oakland Athletics. Bookmark the permalink.